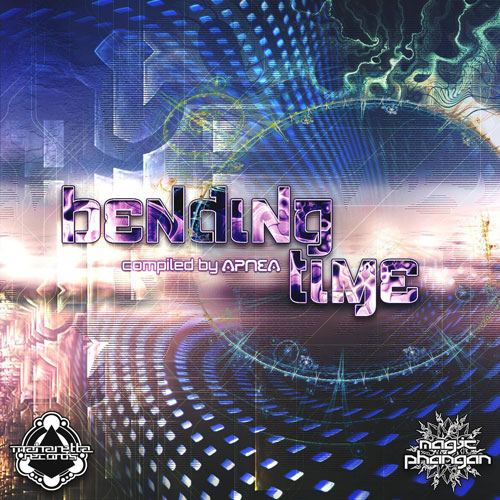 From the glowing shores of Koh Phangan, we present a brand new 9 track compilation, So fresh you can still taste the sea air, cocktails and good vibes.
Navigator Danny Martens aka Apnea, Hailing originally from Hasselt, in Belgium, began his career in 2003, where he made his first club appearance at underground Belgium club The Zoo. After travelling the world with his music, Danny eventually landed where he is today, Signed as a label DJ for Magic Phangan records & Spanish label, Maharetta Records. This hard hitting release is brought to you by the authentic crew behind the Magic Phangan parties on the island of Koh Phangan, and digitally publish exclusively by Maharetta Records. So, take a trip to paradise and sample these delights from the magic island.

Cycle of Life (compiled by Raoul)