Alberto Caballero was born in Valencia in 1986, begins his musical adventures from an early age playing bass in few acoustic bands, always interested in different genres, but it is in 2006 when he first heard about Psychedelic music.

Since then he has attended to events and festivals thus forming his particular taste among the different branches of psychedelic music. Back in 2013, he began to get interested in mixing, he started to play in different clubs and parties in Spain, giving name to Hypoglucid project. After a short time he achieves a very personal style in his sessions, impregnated with psychedelia and a characteristic Funky / Groovy touch (from 144 to 148bpm)

Now, in 2019 it is when he decides to start with music production and enter this new world. 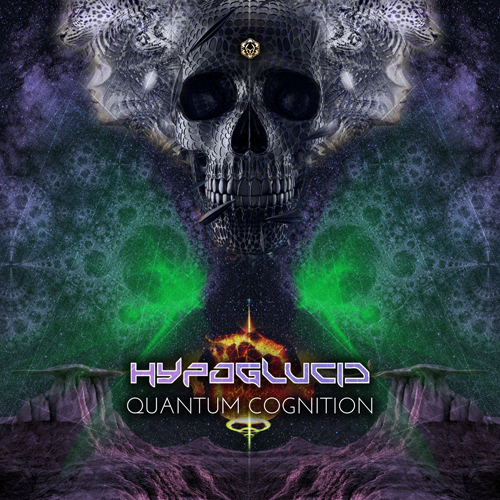