Signed to Antu Records and Maharetta Records in 2010, Hypnoise started as a duo and nowadays is run solo by Juan Fontoira.
First release L.S.D. (Logical Structures Database) was a total success, reaching tops in charts and played all around turning Hypnoise into a reference in the scene. After a few tracks on different labels they released their 2nd Ep Organic Machinery on their brand new label Maharetta Records, follow by their Remixed Ep Retrospective with the collaboration from well-knowns Sonic Species, Ital and Tron, and again it was a total blast on the dance-floors and charts, reaching the Top 5 on worldwide releases for a few weeks.

His Debut Album Dimensional Shifting, released in 2014 by Antu Records, was a total success hitting Top 1 on various international charts around the globe, Since then, he has being riding the wave traveling and rocking at the most prestigious festivals and parties around the globe, Including Boom Festival (Portugal), Freqs of Nature (Germany) , Shankra (Swiss) , The Experience (Thailand), Sunburn (India), Ritual (Mexico), Rezonance (South Africa), Origin (South Africa) and the list goes on …

In 2018 he signed with well known Sacred Technology Records and release his second studio album Dance Among the Spirits.

In the meantime had been releasing many tracks in different labels as Nano Records, Free Spirit, 24/7 recs, Antu Records,…. and worked in different collaborations with top notch artist. 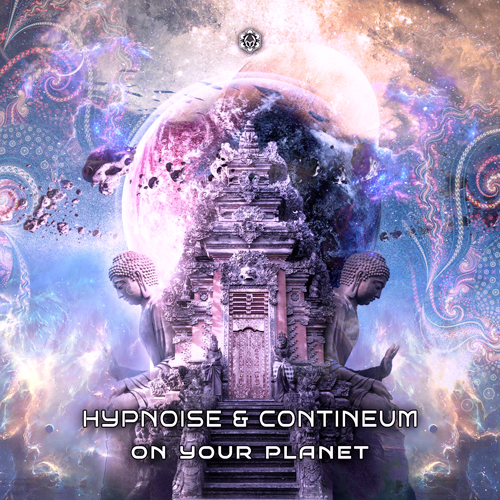 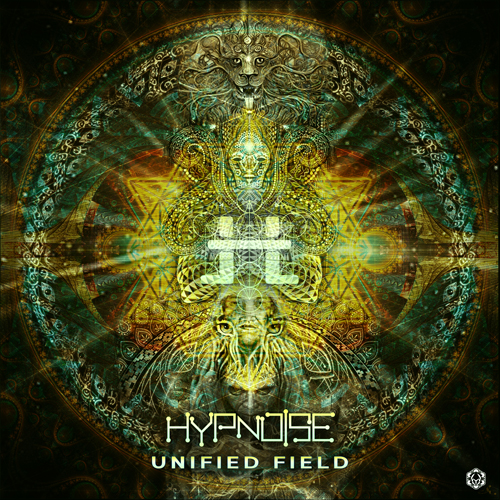 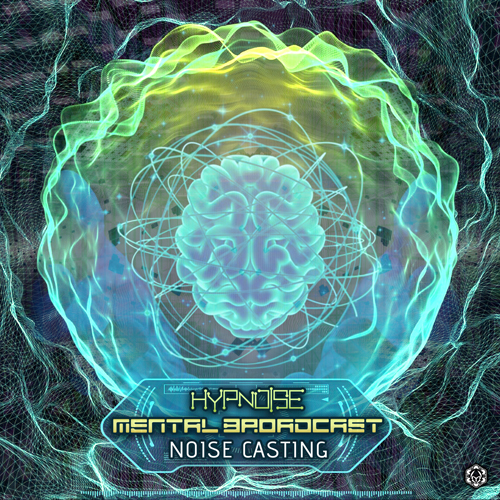 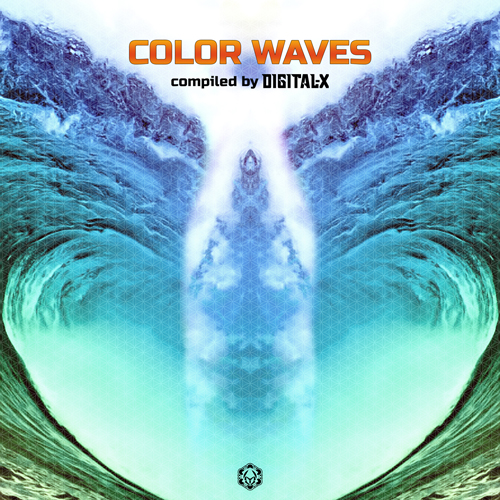 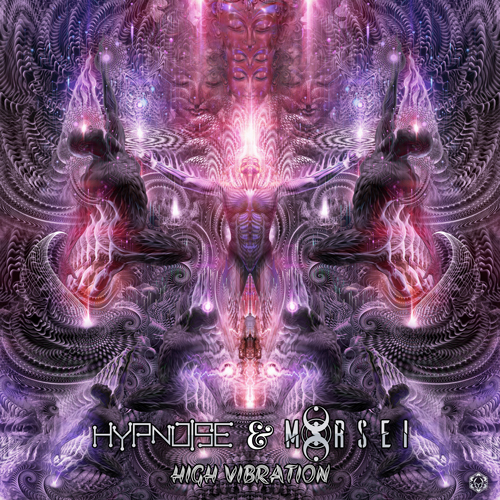 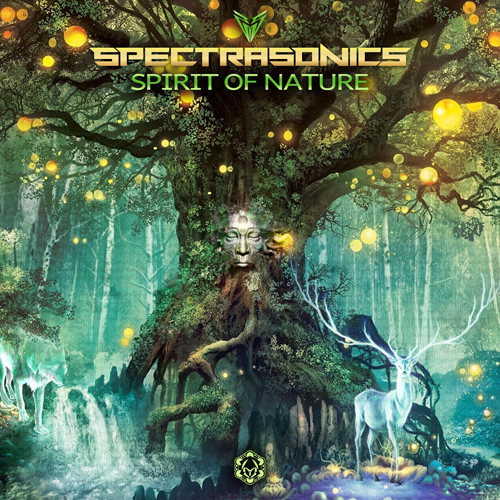 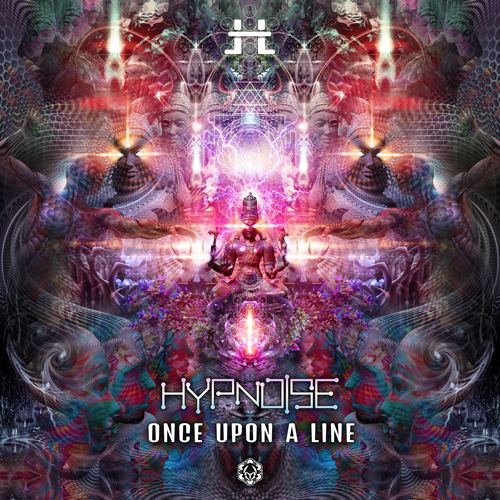 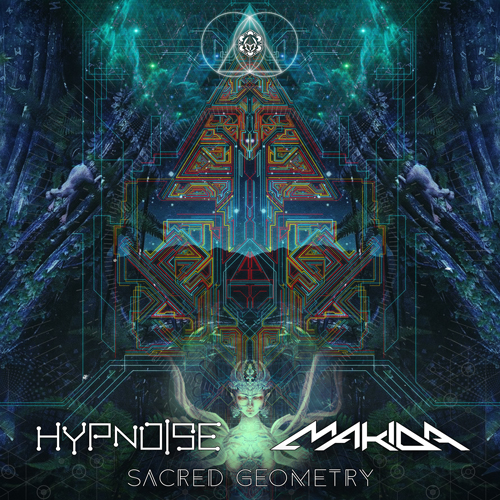 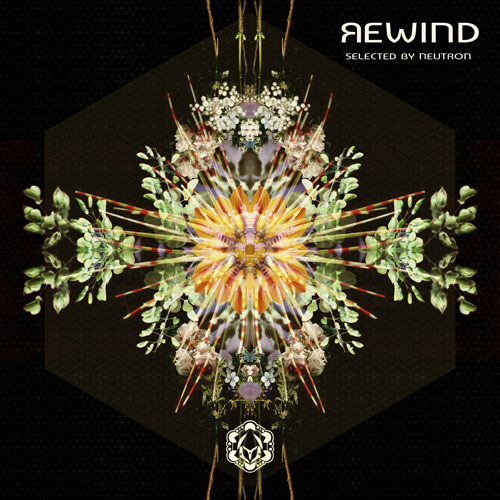 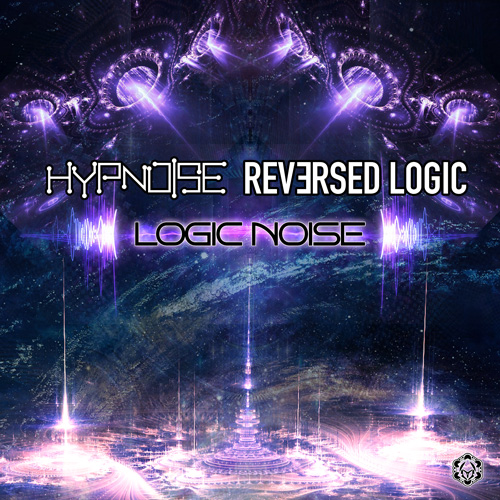 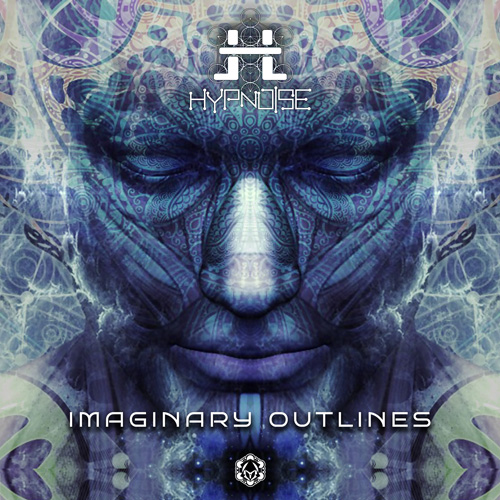 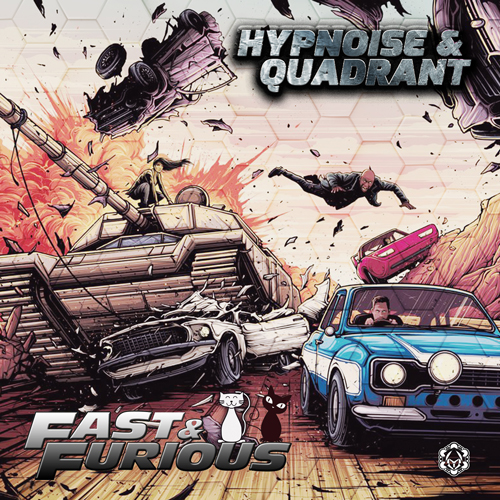 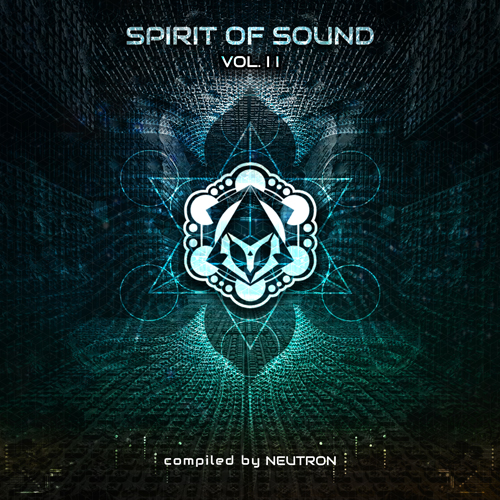 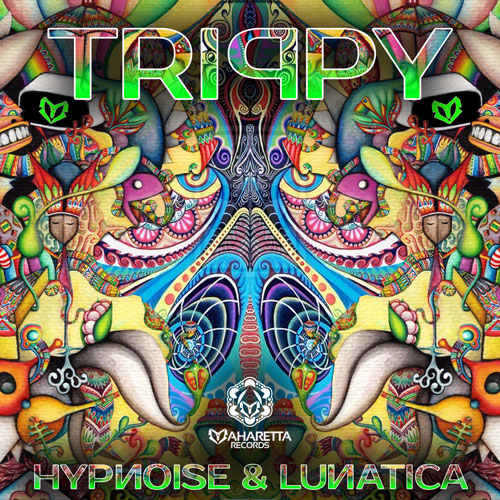 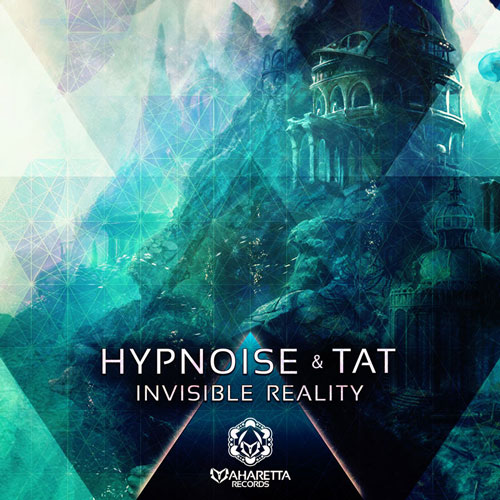 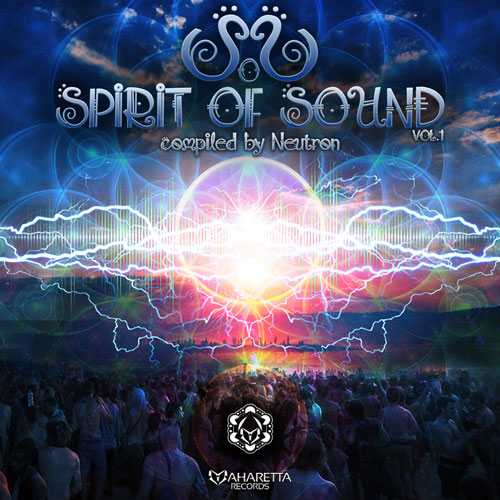 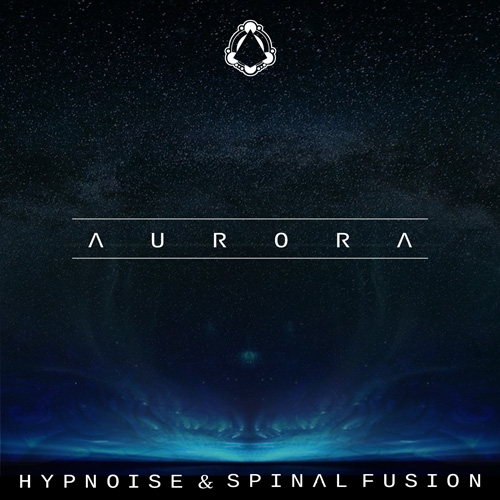 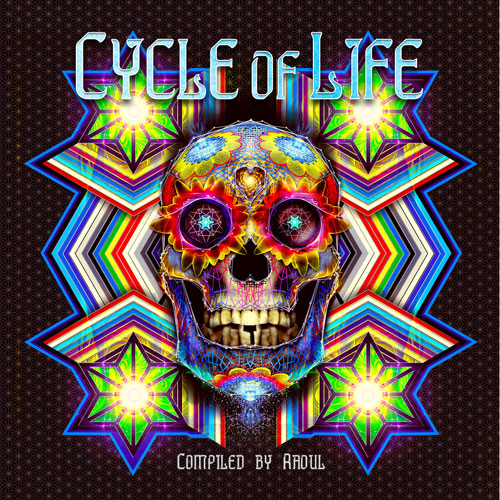 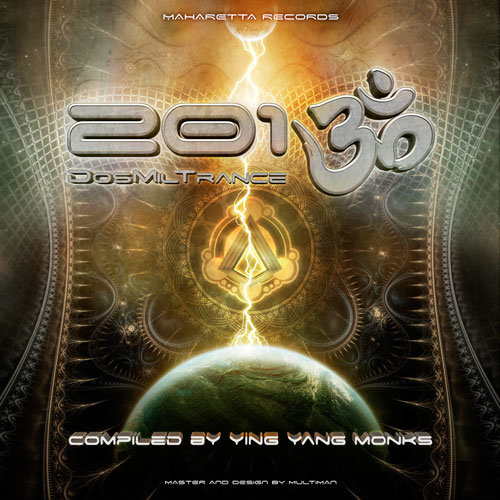 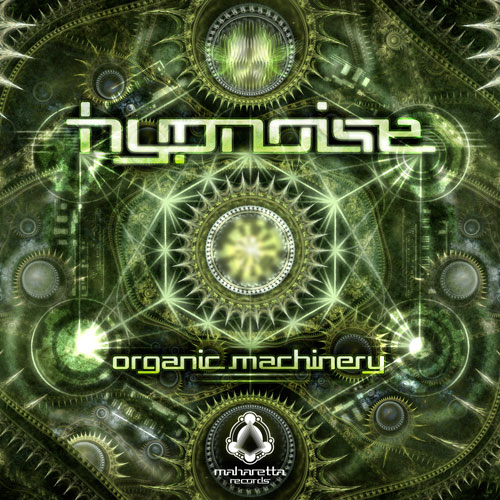 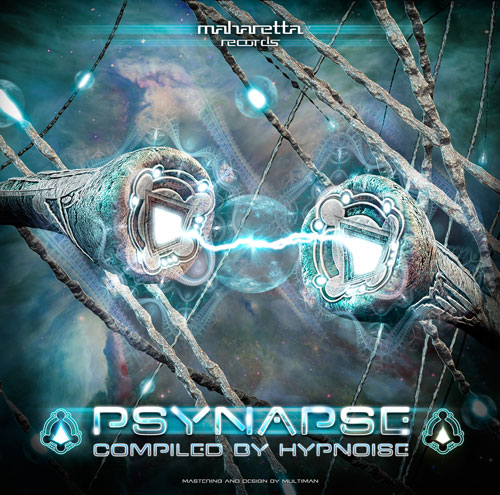 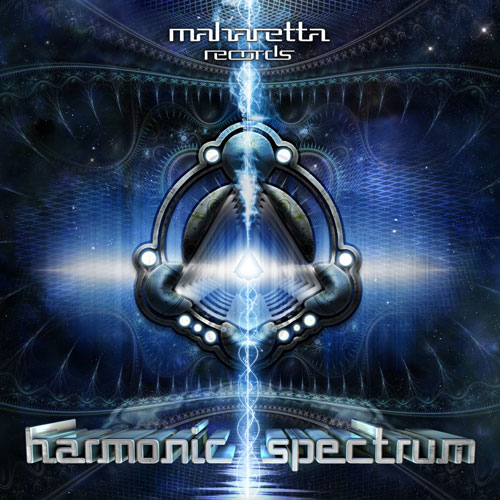