FICTION is Psychedelic Trance project of Nikola Peric (part of Makida project), from Belgrade, Serbia.
After years of total devotion to Makida, Nikola had to put his solo carrier on a side. Now, when Makida’s fan base has grown strong and continues to conquer worlds Psy–Trance scene, he decided to activate his solo project as well. He’s debut EP “PsyNalysis” was released on Transcape records in May 2017 and was instant hit. 2nd EP “Remarkable Reality”, released under 24/7 records, already made noticable impact on Beatport Psy-Trance charts reaching top stops. Several mind blowing remixes and singles followed and he doesn’t plan to stop.
With this new project, Nikola aims to bring good old times back, Psy–Trance like we had in 2000s. Distorted, twisting, powerful soundtracks with melodic main leads, strong ending message – that’s “FICTION”! 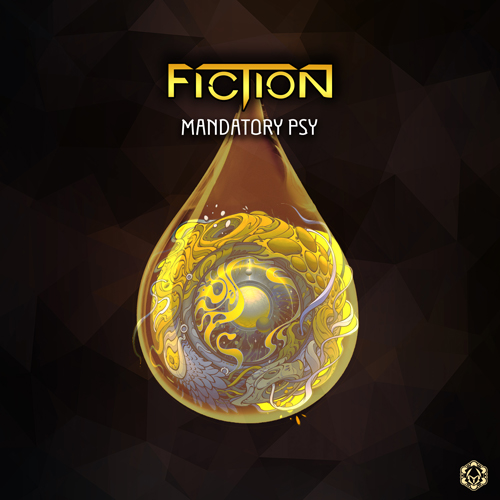 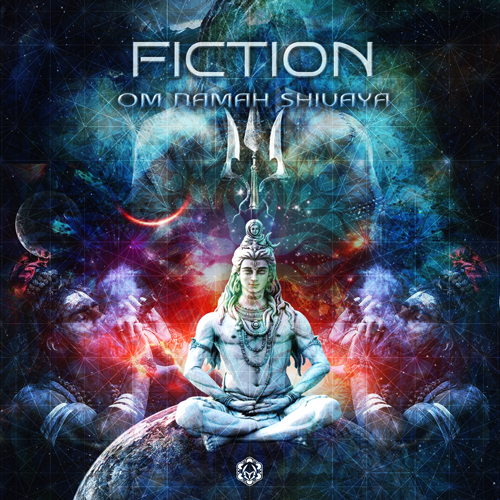